As a variety, it is early flowering and a great pasture and forage legume on neutral and alkaline loams and clays with as little as 200mm and up to 400 mm of average annual rainfall.

One of the main advantages in using Cheetah is it exhibits the pod holding trait, which stops the maturing pod and leaves from dropping off the plant. This means that seeds are larger and more fully formed, the plants more productive and vigorous, and out-of-season pasture quantity, quality and availability is maintained for year-round stock production. Over summer it has a feed quality and availability that is far superior to any conventional medic, providing profitable feed options through virtually 12 months of the year. That can nearly double production compared to conventional medics, as well as open up new opportunities for high value meat and breeding stock production.

The superior pod and leaf holding of Cheetah Barrel provides a dramatic difference between Cheetah and other Medics as the plants approach maturity. While ordinary non-pod holding medics disintegrate to bare sticks, Cheetah matures to a rich russet brown/golden coloured, high quality, standing forage crop, liberally sprinkled with dark brown to almost black pods. This mature stand can be harvested for seed or grazed as a high-quality standing forage; making the paddock useful long after traditional legumes have gone

Barrel medic is adapted to a wide range of at least moderately fertile soils, from sandy loams to clays. It prefers neutral to alkaline soils (pH(water) > 6.5), not prone to waterlogging or salinity.

It has very good pest resistance and tolerance to spotted alfalfa aphid and to blue green aphid. Because of its outstanding seedling vigour, it is also more tolerant to red-legged earthmite and lucerne flea than other barrel medics. 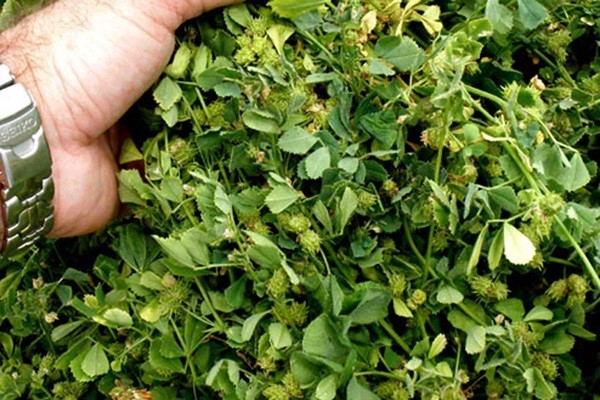 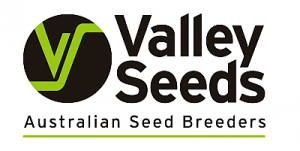